The First 100X Coin Of Blackminer Algorithm Camp Is Born

Recently, one of the 34 coins supported by Blackminer which named BSHA3 suddenly burst in. The prices rose 119 times within one month, and it became the first 100X coin of all Blackminer Algorithms. This phenomenon not only triggered the pursuit and enthusiasm of many users for FPGA miner, but also triggered the thinking of whole industry about the positioning of FPGA miners. After the forking of DigiByte coin, Ethereum Classic announced that they would fork for FPGA in 2020. More and more cryptocurrency projects begin to accept and embrace FPGA miner, which is clear that FPGA mining will be an integral part of the mining industry in the futureAs far as we know, FPGA miner has the essential difference in the investment gene with ASIC miner and GPU miner in the aspects of writing algorithm repeatedly, upgrading continuously, low power consumption and high residual value. In fact, as long as the mining strategy of FPGA miner is configured very well, its profitability is incomparable with other mining machines. Take BSHA3 for example, before it attracted public attention in early July, the total hashrate of the whole net was less than 1/15 of the current level. Even a BlackmierF1 could produce more than 200 BSHA3 per day. Some users sold the coin at the highest price, so they got the daily earning up to $100. Beside the outstanding profitability, another important factor of Blackminer attracted users’ attention is the opportunity cost of cryptocurrency mining. This is also an important feature that has been ignored by investors but favored by adventurers.The Blackminer users who have got a good profit from the price rising of BSHA3 have switch to BSHA3 algorithm at the bottom hashrate of whole net before the arrival of the rising market. In other words, the more algorithm options you have, the more opportunities you can catch the 100X coin.Compared with ASIC miner and GPU miner, Blackminer is not only low-carbon and environment-friendly in energy consumption, but also superior in resisting forking and strong hashrate performance, which can be said to be a typical representative of green circular economy in mining industry. 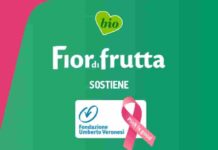 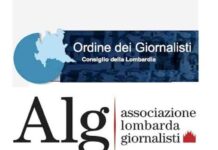 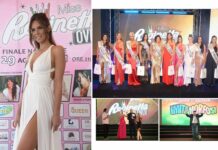 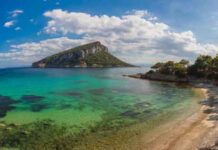